After many months of hard work, Maganic Warriors it’s in its final phase before launch. It looks great! isn’t it? Diana Rodriguez, Jose Gonzalez and Miguel Fernandez made a great job on the artwork part of the game. And most important it feels fun to play and challenging.

This new version of Maganic Wars Series brings lots of new features that we will be revealing within the next weeks. For those who don’t know about the game, it’s an online cards role playing game with fast-paced battles between two warriors, that reminds old school fighting games. You can check all the details at our Maganic Warriors Facebook Fanpage  or at our Maganic Warriors Official Website 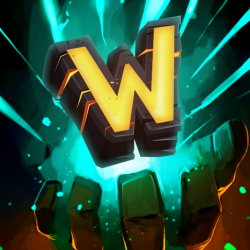